The Teacher-Student center (TSC) of the University came into being in 1961. It is certainly historically important, known to render service to the student
and teacher as well as to other communities of the society with its facilities.

Teacher-Student Centre, the only one of its kind in Bangladesh, is an all-campus activity centre designedfor relaxation and guidance. It has its value as community centre unifying the life of the university and serves as a sponsor of self-directed activity in which students learn that they are responsible for the welfare of their university and their country. The Centre seeks to foster a type of campus community life which supplements the formal academic programme of the University.

The Centre brings together under one roof dining rooms and meeting rooms, library and reading rooms, art and music rooms, stage and multipurpose
hall, games rooms, etc. These form the social and cultural heart of the campus. Students and faculty members mingle in the cafeteria and the bookstore lounges, sports and recreational areas. Recognized campus organizations hold their meetings and functions,
lectures, and arts exhibitions here. Discussion sessions are frequently scheduled, journals and bulletins published, and competitions held, giving the university a varied and interesting programme of cultural and social events. TSC, in the meantime, designated and fixed few dates for some events. For example, Basanta Utshab (13-14 Feb), Boishaki Utshab (15-19 April), Fete de la Musique (02 July) and Friendship Day (First Sunday of August). TSC created a working field by the formation of the Dhaka
University Cultural Team with a new approach whichreflected a great impact amongst the student community.

T.S.C. is resounded by the teachers, students of different halls, activists of socio-cultural organizations with various programmes of educational, co-curricular and entertainments; national and international seminars, symposia, fresher's and fare-well receptions
and orientation programmes of different Departments and Institutes.

Badhan: With an honest and sincere intention of establishing voluntary blood donation as a social movement, the organization named 'Badhan' was established on October 24, 1997 by a group of students of Shahidullah Hall, University of Dhaka. At present, the movement has spread out in 27 institutions of Bangladesh. All the residential Halls of the University have their unit of 'Badhan'. Dhaka University students donated more than nine thousand bags of blood in the year 2007. 'Badhan' also provides vaccines at low cost to the students and works for the afflicted humanity during nationalcalamities.

DUJA is an organization of the students of the University of Dhaka who work as University Correspondents of different newspapers, news agencies and electronic media. Established in 1985, the organization has been contributing to boost the day-to-day activities of the university in the national and international arena.

DUFS, a voluntary students' organization of the university, is one of the pioneers of film society movement in Bangladesh. With great success it still holds the reputation of being one of the most active film societies of the country. Considering Films as tools to change the society and with a motto of Better Film, Better Viewers, the Society organizes series of shows of films of national and international repute for students of the University. 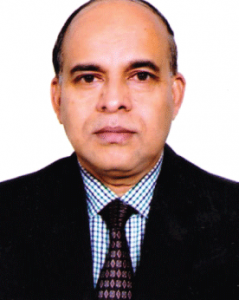 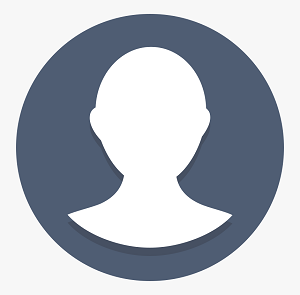 
If you have an issue or suggestion relating to the Dhaka University website, please contact the webmaster.